APC Overnight sells LOST film negative even though it could be traced back to the owner. 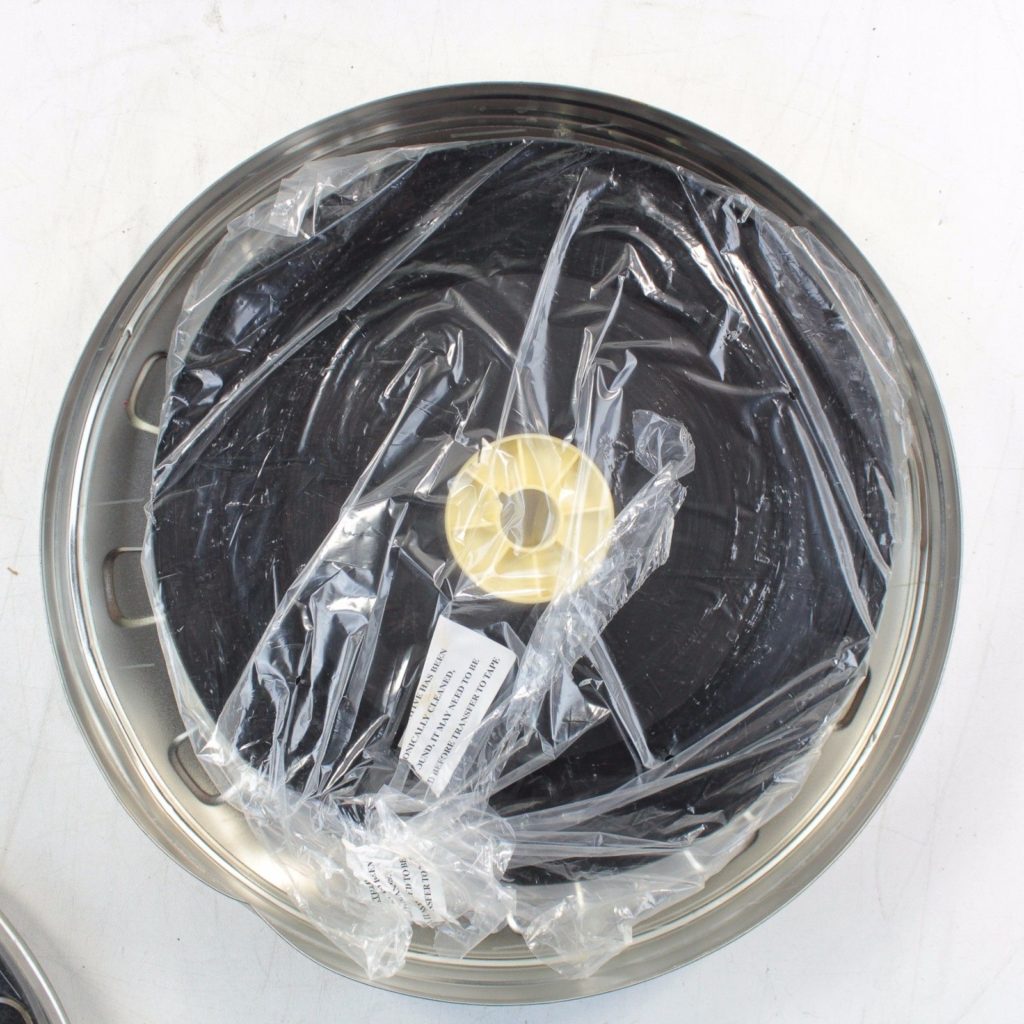 Even though there was a label on the front, APC Overnight made no attempt to contact FILM LAB NORTH before selling the negative.

You appreciate it if the item was just another DVD box set but this is production grade material – you can’t officially buy this.

“The film you have requested has strict copyright restrictions so we cannot supply a copy until the copyright holder gives their permission – if you provide some further information I can apply to Creative Scotland on your behalf for permission.”

Description:
Cake factory worker Billy Bongo really wants to be a magician. Now, with a forthcoming trip to Alaska, his chance has arrived to pull off the biggest disappearing act ever. [synopsis from BFI website]

‘Billy Don’t be a Hero’ used with the permission of Universal Music Publishing Ltd.